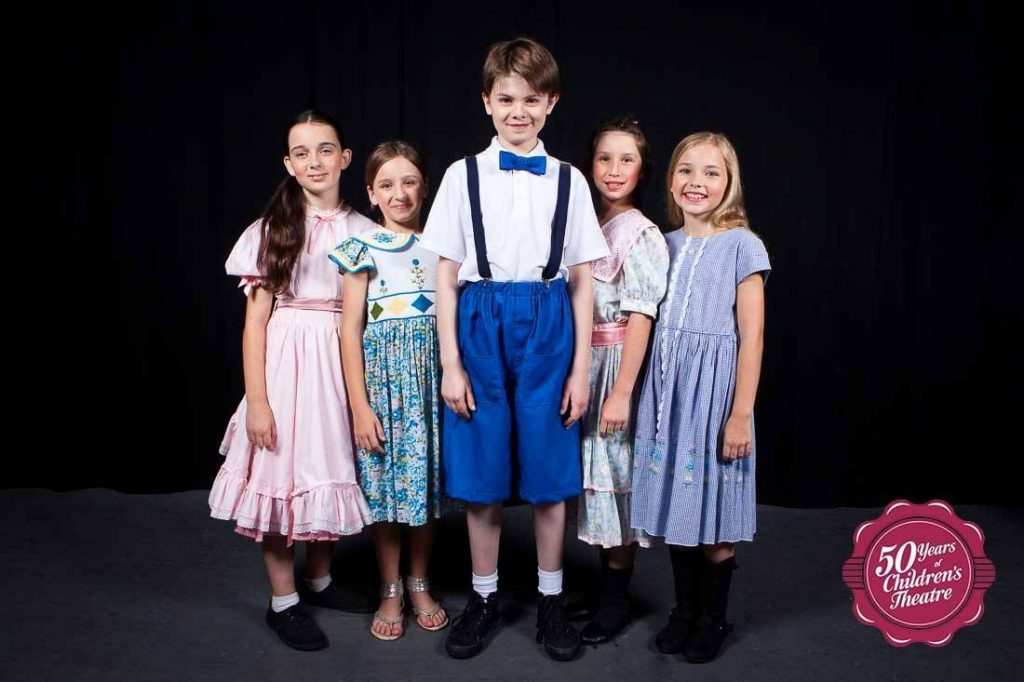 James and The Giant Peach

James and the Giant Peach is a musical with music and lyrics by Benj Pasek and Justin Paul and book by Timothy Allen McDonald based on Roald Dahl’s 1961 children’s book of the same name.

The show was first staged at Goodspeed Musicals directed by Graciela Daniele featuring an all star cast. This production was in talks to go to Broadway following the run. However, due to mixed critical response, it was further developed by the team. It has been re-worked since then and in 2015, the new version became available for licensing through McDonald’s company Music Theatre International and is a popular show in youth and regional theatre. A cast recording of this new version was released in 2015. Two other versions (a Theatre For Young Audiences version and a Junior version) are also available and are utilised commonly by children’s theatres.