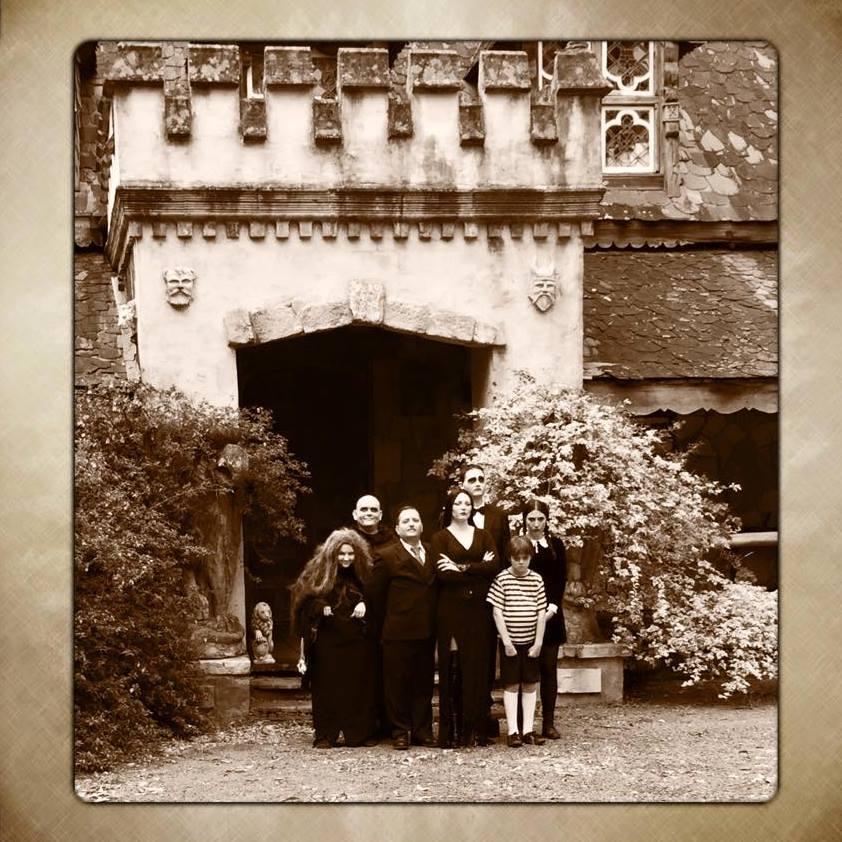 The Addams Family is a musical comedy with music and lyrics by Andrew Lippa and book by Marshall Brickman and Rick Elice. The show is based upon The Addams Family characters created by Charles Addams in his single-panel gag cartoons, which depict a ghoulish American family with an affinity for all things macabre. Although numerous film and television adaptations of Addams’ cartoons exist, the musical is the first stage show based on the characters. The Addams Family is also the first show produced by Elephant Eye Theatricals