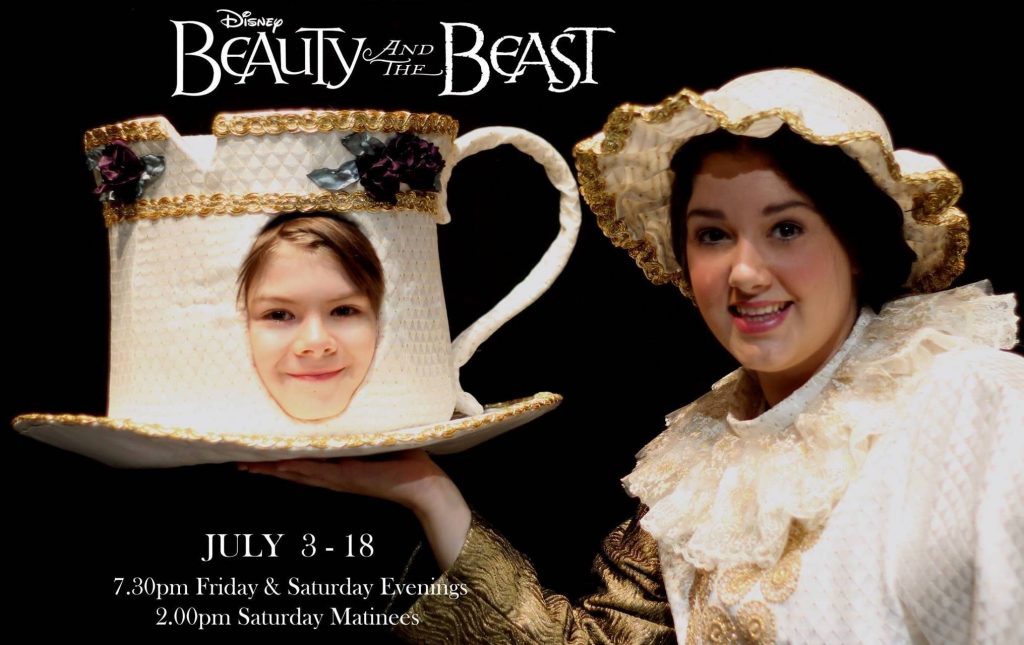 Beauty and The Beast

Beauty and the Beast is a Disney stage musical with music by Alan Menken, lyrics by Howard Ashman and Tim Rice, and a book by Linda Woolverton. Adapted from Walt Disney Pictures’ Academy Award-winning 1991 animated musical film of the same name – which in turn had been based on the classic French fairy tale by Jeanne-Marie Leprince de Beaumont – Beauty and the Beast tells the story of an unkind prince who has been magically transformed into an unsightly creature as punishment for his selfish ways. To revert into his true human form, the Beast must learn to love a bright, beautiful young lady who he has imprisoned in his enchanted castle before it is too late in the first place.