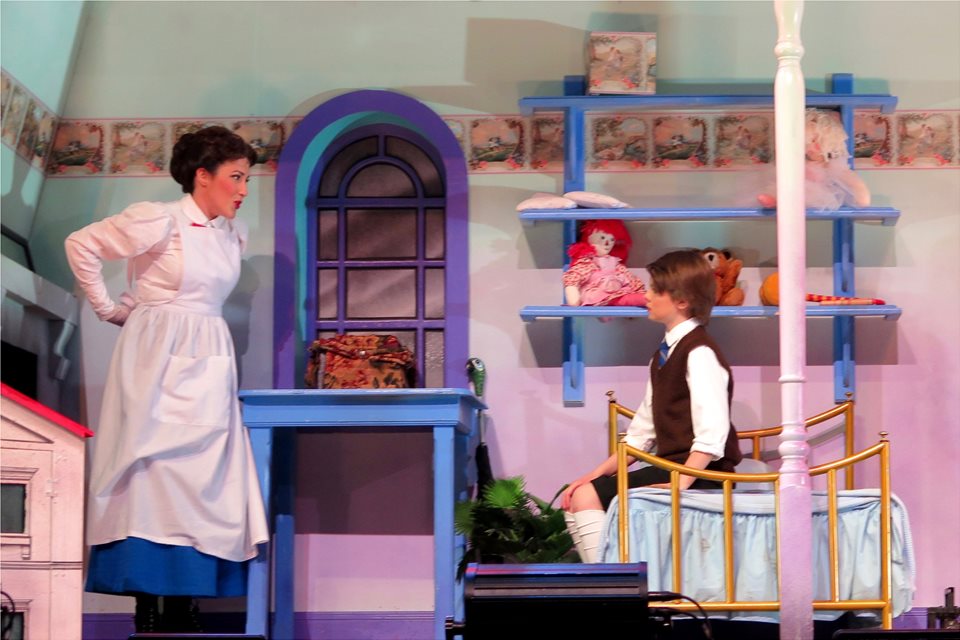 Produced by Cameron Mackintosh and Disney Theatrical Productions and directed by Richard Eyre with co-direction from Matthew Bourne who also acted as co-choreographer with Stephen Mear, the original West End production opened in December 2004 and won two Olivier Awards, one for Best Actress in a Musical and the other for Best Theatre Choreography. A Broadway production with a near-identical creative team opened in November 2006, with only minor changes from the West End version. It received seven Tony nominations, including Best Musical, and won for Best Scenic Design in a Musical. The original Broadway production closed in March 2013, after 2,619 performances to make room for Aladdin. Touring and international productions followed.

The musical has become a popular choice for schools and community theatres to produce.