Jayden McGinlay is a versatile actor on both stage and screen, having worked professionally in musicals, feature films and on television from a very young age. Jayden was the youngest child in Australia to play the lead role of Jeremy Potts in the professional tour of Chitty Chitty Bang Bang, at just 8 years oldtwo years below the age the producers had agreed would be the minimum requirement for the role.

“Jayden’s passion for what he does is honest and deep. I often described Jayden
as a “every director’s dream” due to his malleability and flexibility, and his
willingness to respond to all direction and challenges with a pleasant,
professional attitude. The role required him to demonstrate an immense acting
range and understanding of various styles of performance, all of which he
handled with professional aplomb. His performance resulted in numerous,
overwhelmingly positive reviews and universal acclaim from critics and
audiences alike. On stage Jayden is, in a word, captivating. He is a sincerely
gifted performer, but at the same time works tireless to hone and refine his
skillset.”

“Jayden blew us away with his talent and was mature way beyond his years. He
performed in the very successful QPAC season with great aplomb – totally
professional in his work practice, and demonstrating terrific acting, dancing and
singing skills, but, more than that, he had a warmth and easy unspoilt charm
that was very special. The very experienced cast (including David Hobson and
Rachel Beck) loved working with him. I predicted then, and still believe, that if
he chooses to continue in the business he will become a major talent. He is
motivated, delightful to work with and has considerable talent.”

“Jayden turned out a superbly professional performance and the crew were taken aback by his acting skills. There have been lots of positive comments from the viewers, the main one being that Jayden is a ‘star of the future.’ Surely this is a young person who is fast on the path to a career of artistic excellence.”

“It constantly amazes me that Jayden instinctively applies all the precepts I
teach adults to follow as laid out by the greats like Stanislavski and Adler, yet
he has not reached the age to have that training. In this sense he is a real
prodigy.” 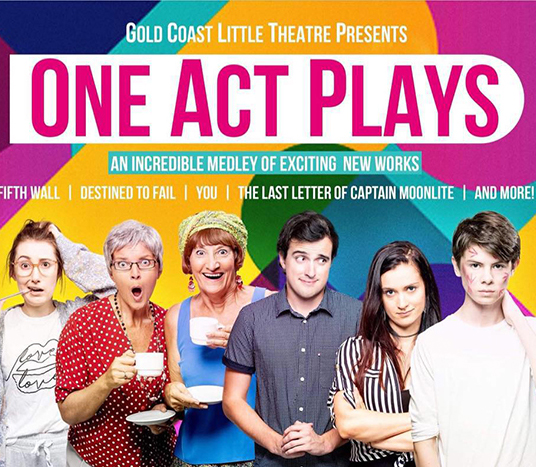 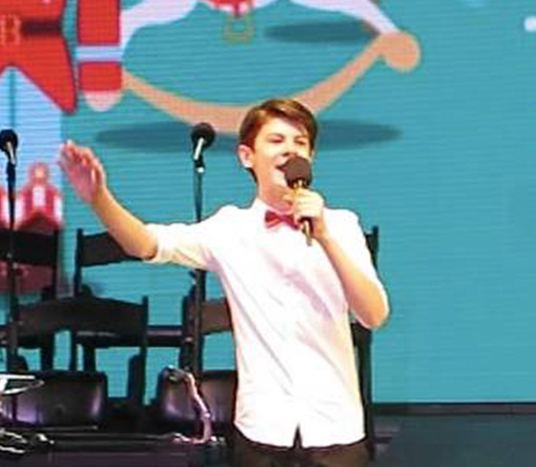 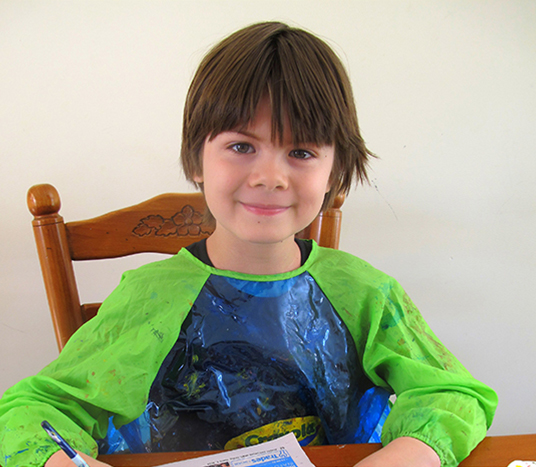 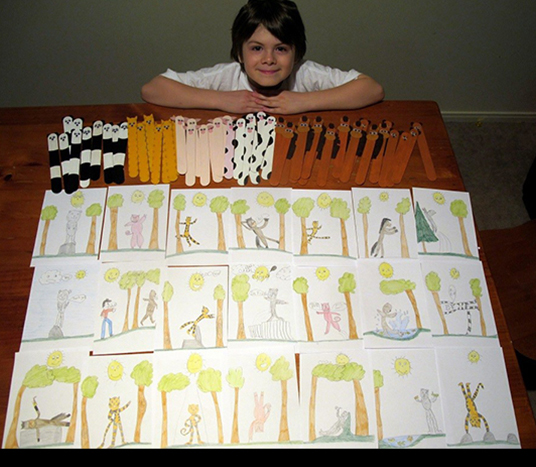 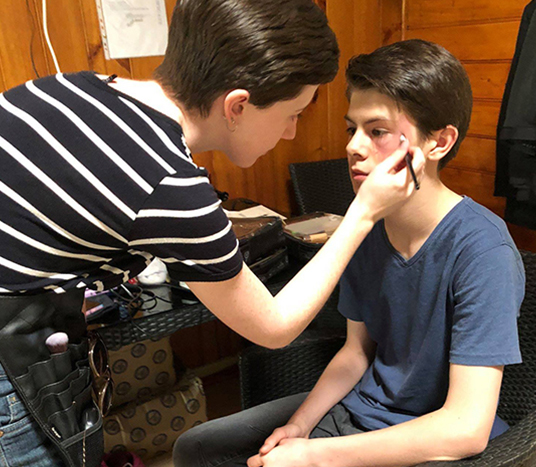 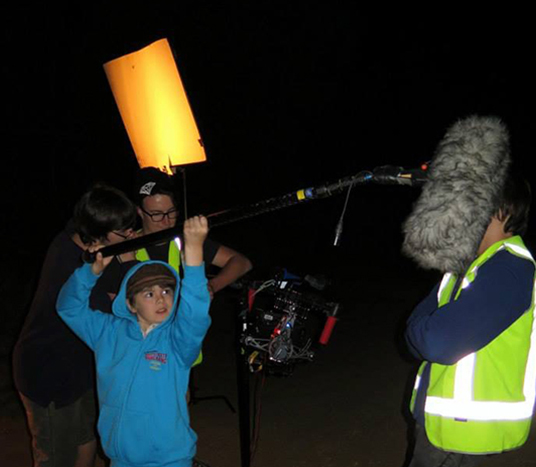 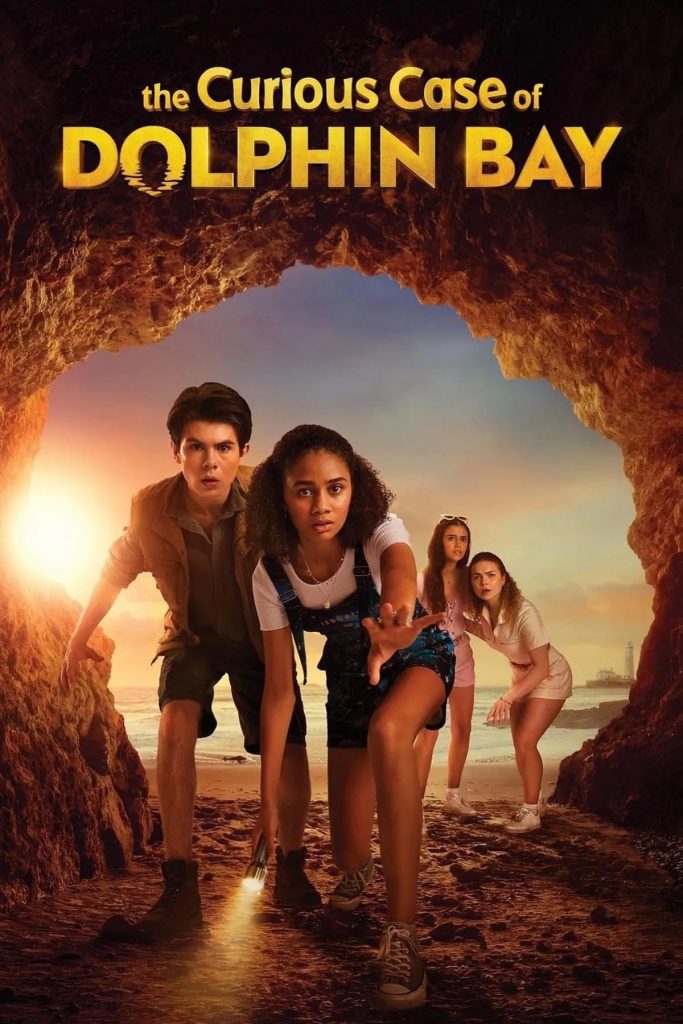 The Curious Case of Dolphin Bay

15 year old Quinn Perkins is ecstatic to be spending the summer working as an intern with her best friend Daniella and marine biologist father Charlie. Quinn is thrilled to be researching the reef’s unnatural shift in biodiversity, but things feel different between herself and Daniella and it’s not long before Quinn agrees to join adventurer wannabe Teddy on a treasure hunt as a distraction. Mysterious events start to occur and the teens assume they are being haunted by local legend Every Fallow. After receiving Everly’s journal from his daughter, the teens discover a treasure map and must work to uncover the truth about the mysterious Everly Fallow and what, or who, is responsible for the problems on the reef. 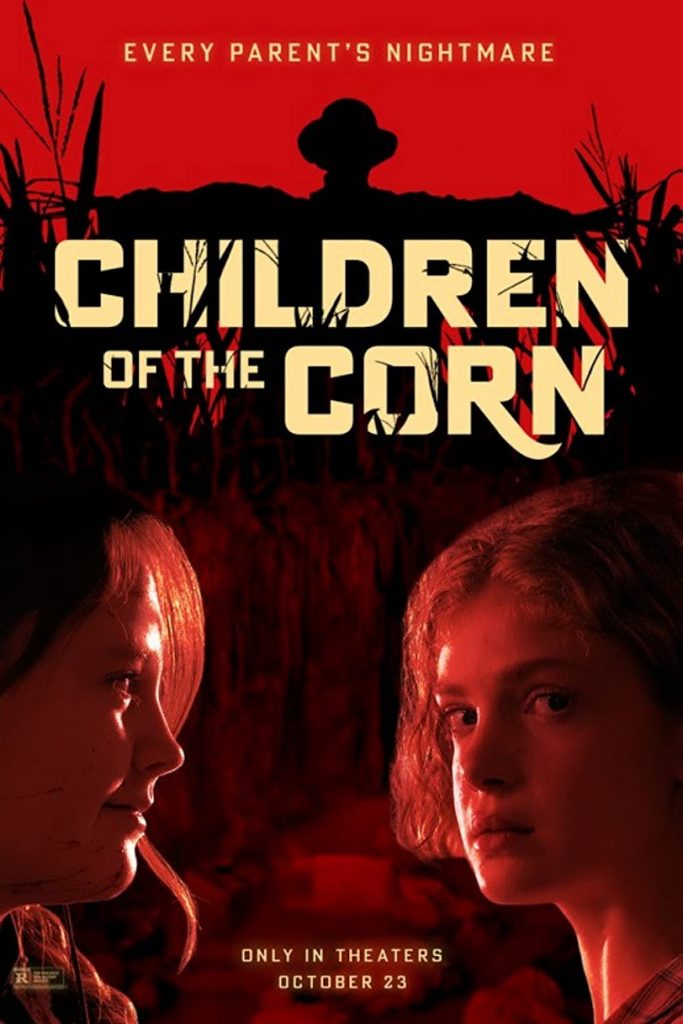 Children of the Corn

The film describes the events leading up to, and including, the massacre of the adults of a small town in Nebraska by their children, after the adults’ irresponsibility ruins the crop and the children’s future. 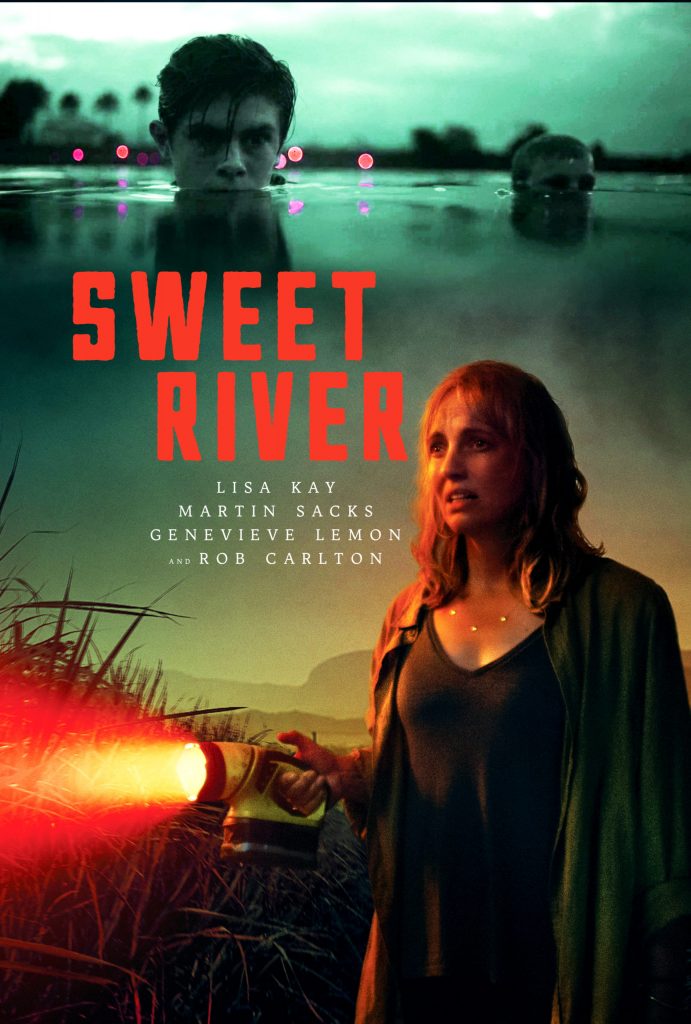 Hana’s search for her son’s body leads her to the sleepy town of Billing, where her investigations uncover more than she expected and threaten to expose the town’s secrets – secrets that both the living and the dead will fight to protect. 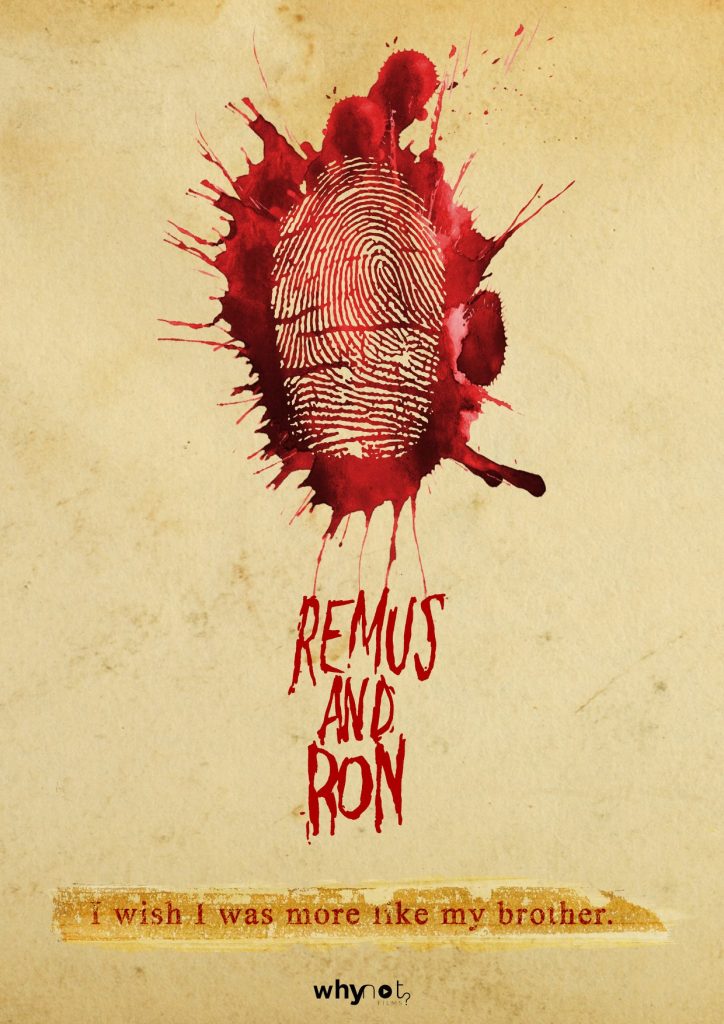 Remus and Ron tells the story of how Remus a 30-year-old eccentric and awkward man ended up in the back of a police car arrested for murder. He looks back on his childhood and reminisces on how he turned out so different from his identical twin brother Ron, despite being inflicted the same bizarre and abusive upbringing. Exploring themes of nature vs nurture and twisting the stereotypes of future serial killer behavior, Remus and Ron is a dark and disturbing look at how one twin could be so evil and the other so caring. 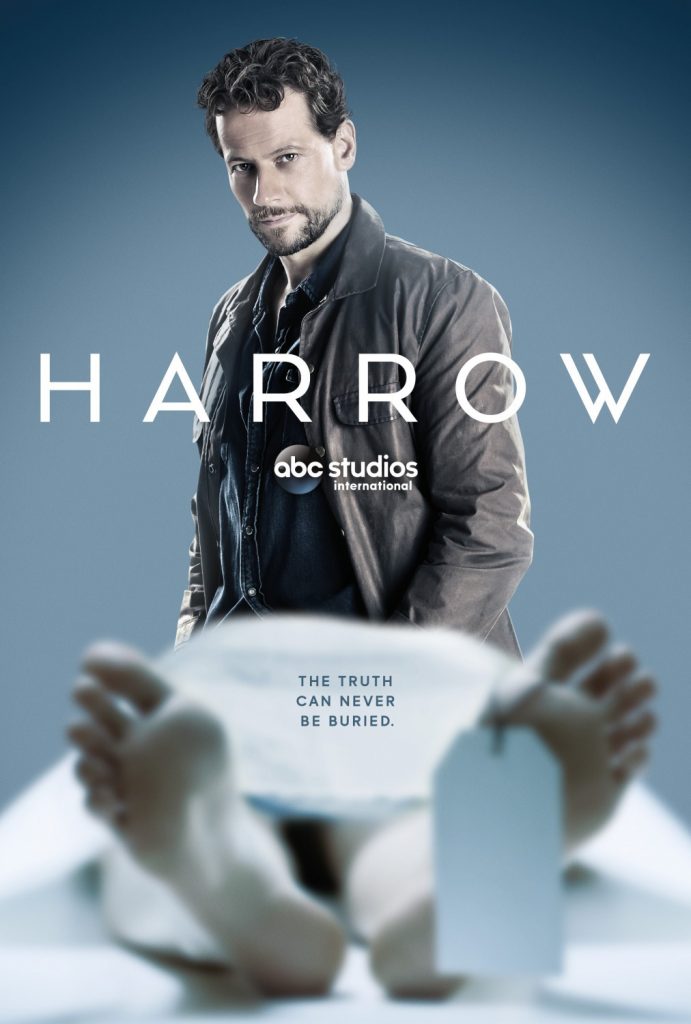 Harrow tells the story of Dr. Daniel Harrow, a forensic pathologist with a total disregard for authority. 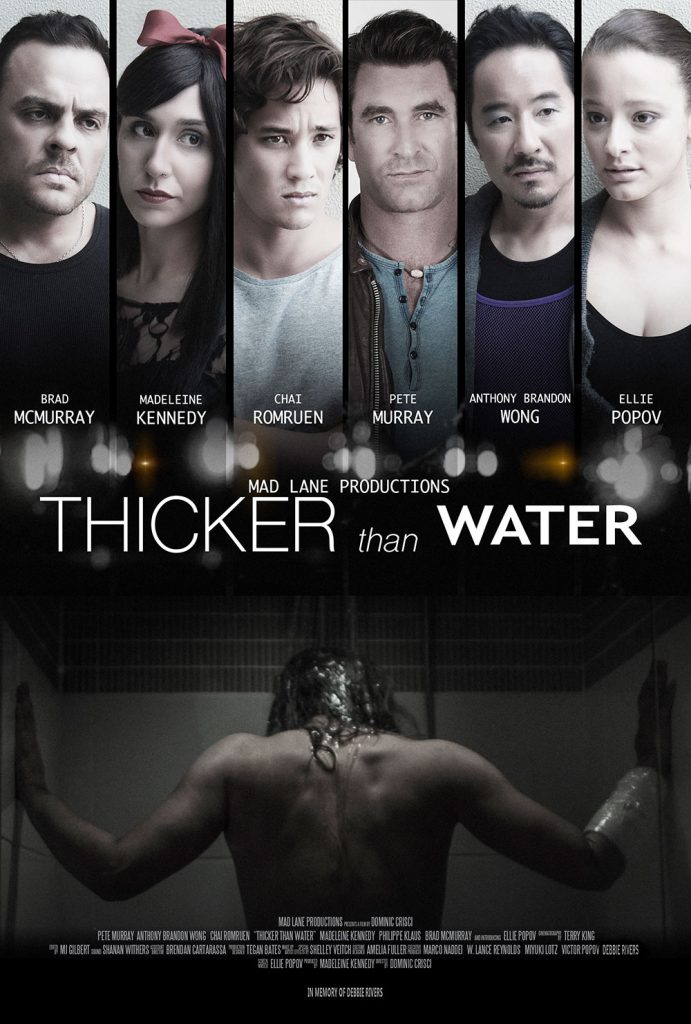 A sister struggles to keep her brothers together when the eldest, a recovering drug addict, returns from rehab. 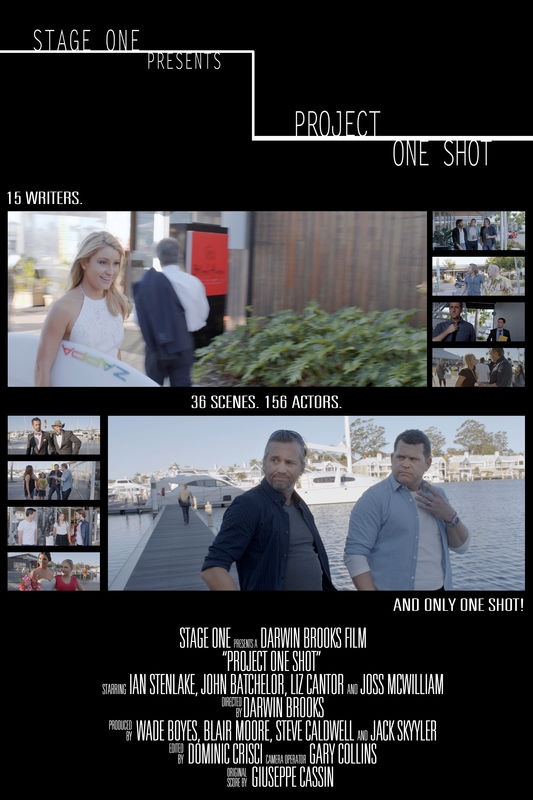 The brainchild and vision of Darwin Brooks, a Gold Coast director (The Great Gatsby, Charlie’s Farm, The Suicide Theory, 47 Ronin, The Railway Man, Australia, Prince of Persia, Alexander and Peter Pan), to produce a short film captured in one take. No edits or cuts.

John and Ian’s hopes of a day out on the the water are thwarted by unexpected mechanical troubles and they are forced to make their way through a town of misfits and questionable characters. 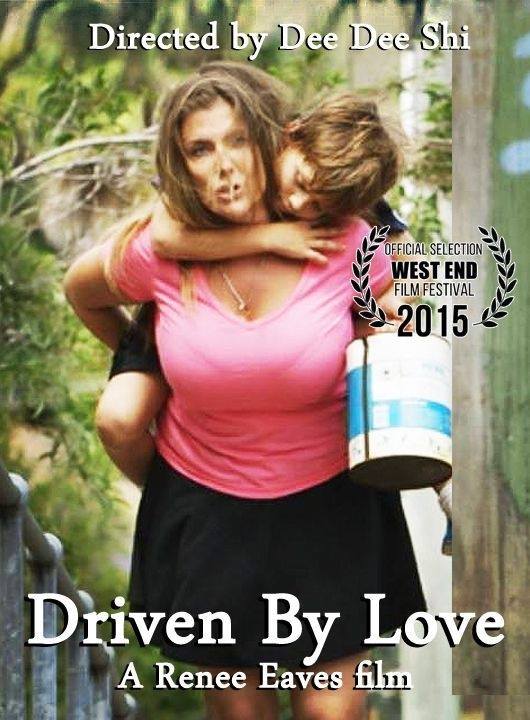 Inspired by a collaboration of true stories, this film leaves no stone unturned when telling the story of single mother, Ariel, and the challenges she faces in life as a single mother. There is something about Ariel’s resilience that teaches her child the art of compassion. 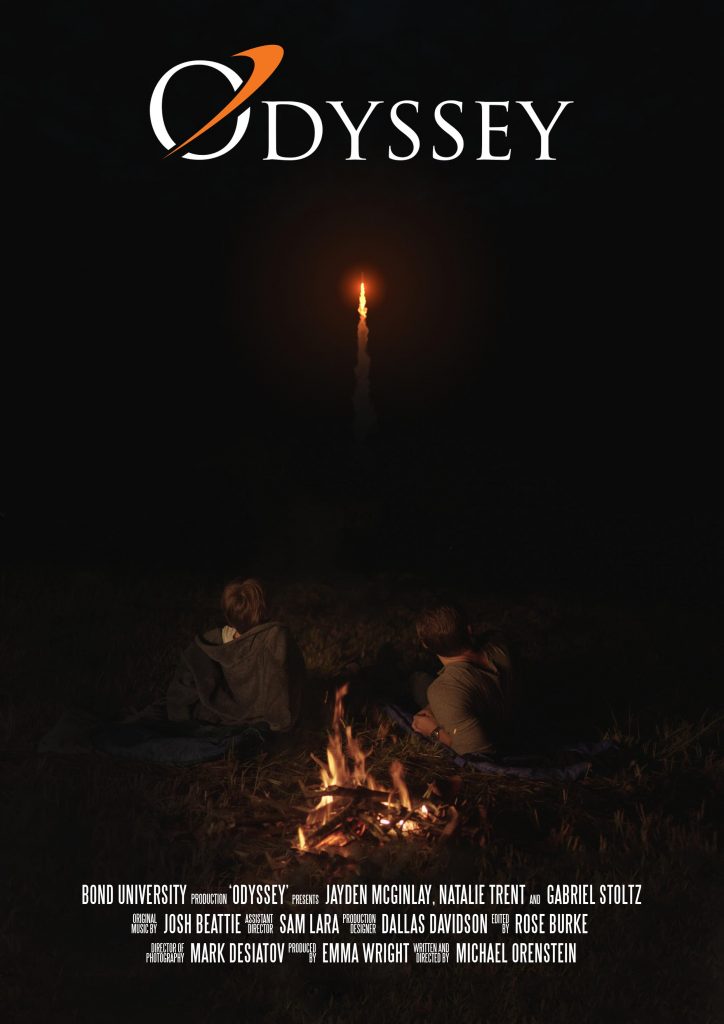 When a young boy loses his mother to the vastness of space, what can he do but remember her as a superhero? 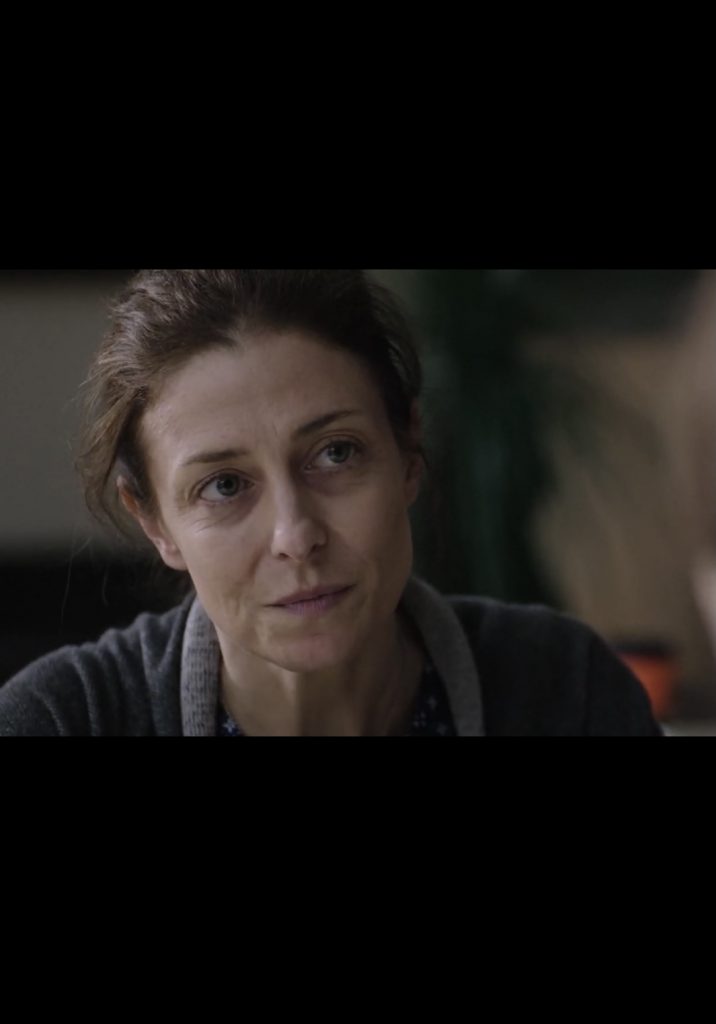 Along with her young son, a single mother flees from an abusive cult in the middle of the night, but soon discovers that the hardest cages to escape are drawn in our own minds. 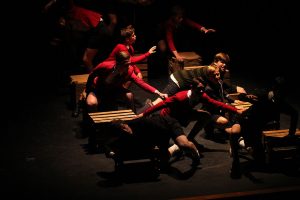 LORD OF THE FLIES (QLD)

William Golding’s seminal work Lord of the Flies has been a staple in high school education for many, many years. The story of a group of boys stranded on an island after a plane crash has reached every facet of our zeitgeist. It has been parodied, satirically represented, produced as a film, and expanded upon or reimagined…
Continue Reading → 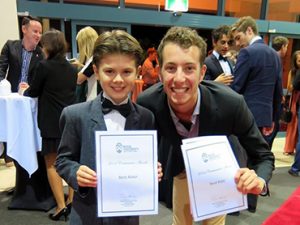 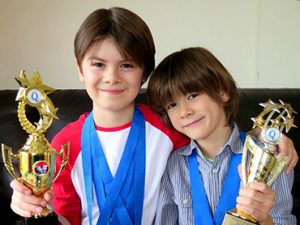 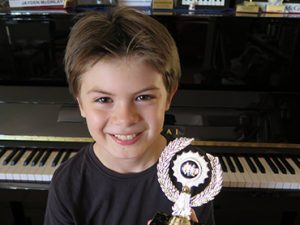 I had a look at the schedule and I have plans. #ma

Tomorrow!! The Curious Case of Dolphin Bay is in t

The trailer for some film my dad worked on. He ani

Happy Father’s Day to the fathers and your fathe