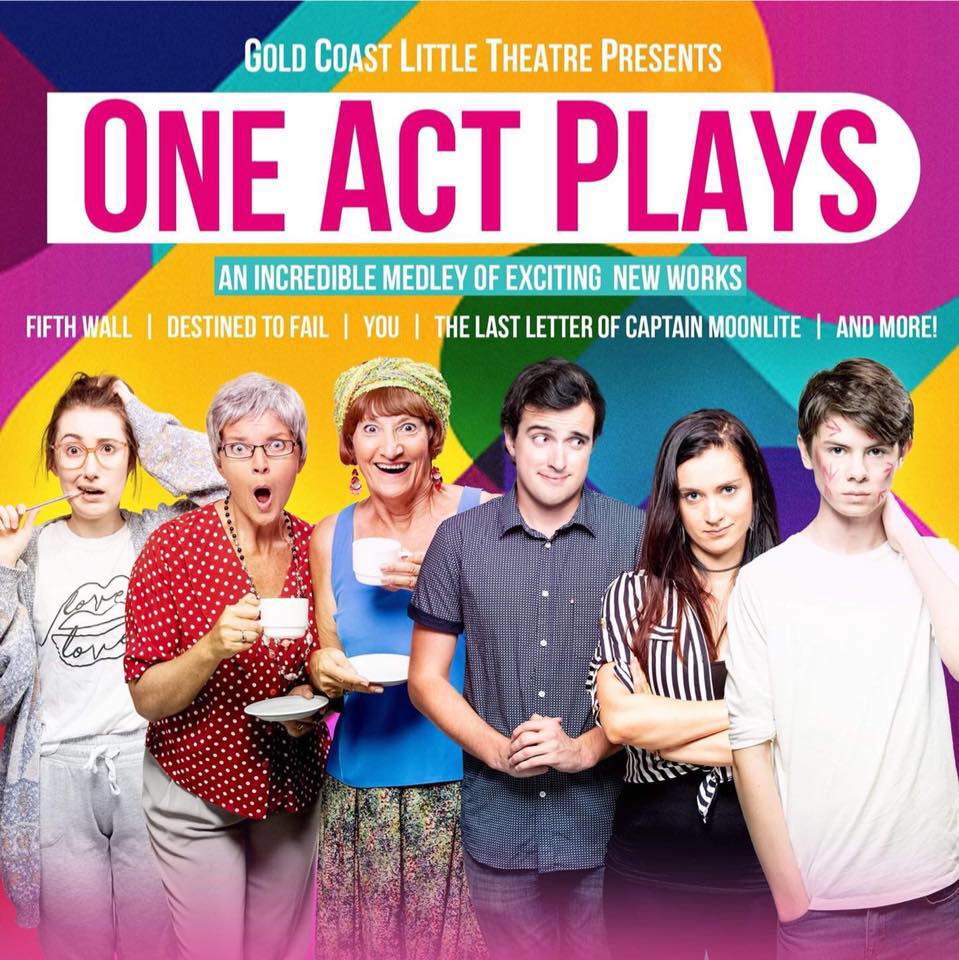 The Last Letter of Captain Moonlite

In the late 19th century, within the walls of the infamous Darlinghurst Gaol, notorious bushranger Andrew George Scott (known to history as Captain Moonlite) met young petty criminal Jim Nesbitt. So began one of Australian history’s most remarkable love stories. This production explores the brutal honesty of our only known queer bushranger, from his controversial crimes to his advocacy for prison reform, and, most intriguingly, the letters that revealed to the world a love that even death could not sever. As Moonlite himself wrote, “we were one in hopes, in heart and in soul.” The last letter of Captain Moonlite was written by Australian playwright DL Gorman and directed by Bradley Chapman and won multiple awards in the Gold Coast and Brisbane festival circuits.